Draped (In A Dragon) 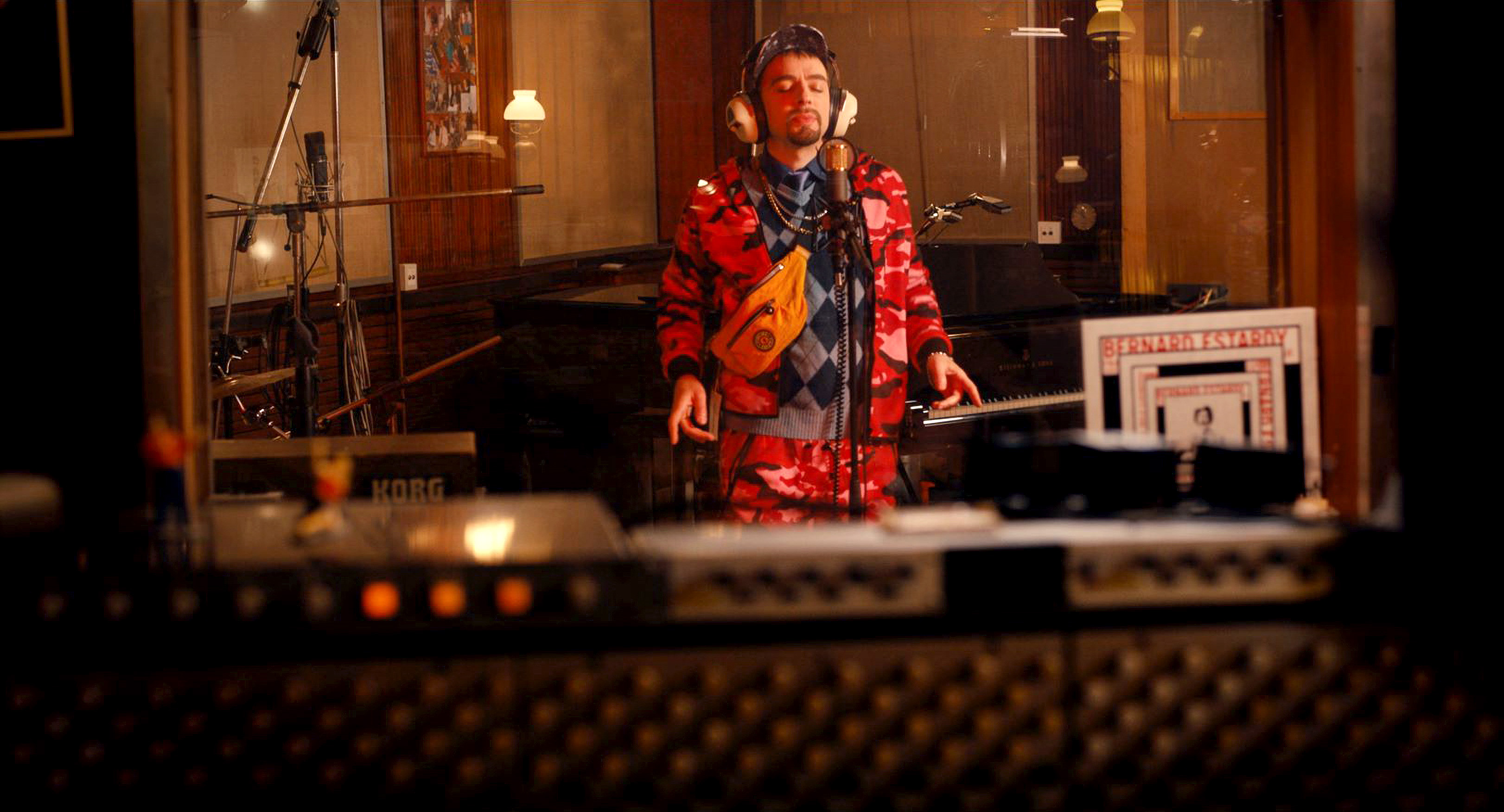 Draped In A Dragon is Mias Media's first musical project. We immediately fell in love with Sasha Sychev when we first discovered him. His music, at the same time touching, joyful and naive, deserved in our opinion to be heard by a wider audience. The desire to support him in the production and distribution of this first song was so strong that we decided to venture into a field that is not ours: music production.
We succeeded in obtaining the help of composer Corentin Kerdraon, collaborator of French musicians Sébastien Tellier, Juliette Armanet and Cola Boyy, among others. Corentin quickly grasped the essence of Sasha, and the duo left the studio with Draped In A Dragon, a very dancing gem.
After a recording session at the legendary Parisian studio CBE in February 2021, the song, and the clip (produced by us) will soon be available on all streaming platforms and social networks.
To follow Sasha, go here:
instagram.com/sashagoesmusic
facebook.com/sashagoesmusic