An industrial wasteland - overtaken by the winter’s fog. The cemetery wall is a thoroughfare for lost souls. A young homeless man who lives in his car and a young girl whose current project is to commit suicide, are a few of those people. These two disoriented beings cross paths on a stone passage, and exchange but a few words, before respectively going their own way. Night falls. Surprisingly upbeat music comes from the young man’s car where he is trying to sleep. We see a young girl on a bridge. It’s the young girl in a red coat, who seems to have finally found an ideal place to end her time on earth. However, life will win out. Under the pale light of the moon, the two suffering souls dance. The next day they meet again. To celebrate their reunion, an ad-hoc bed awaits them in the great outdoors. And what if the little death was the only conceivable way to come together for the ultimate end?
A bittersweet tale where little red riding hood from our childhood takes on the appearance of a young girl who is ready to throw herself to the wolf. “The Right Night” not only modestly but also discretely, evokes questions of our wounded souls, in a world without guidance. This challenging world banishes its children from heaven, and love might be the only light that can put an end to our blindness. 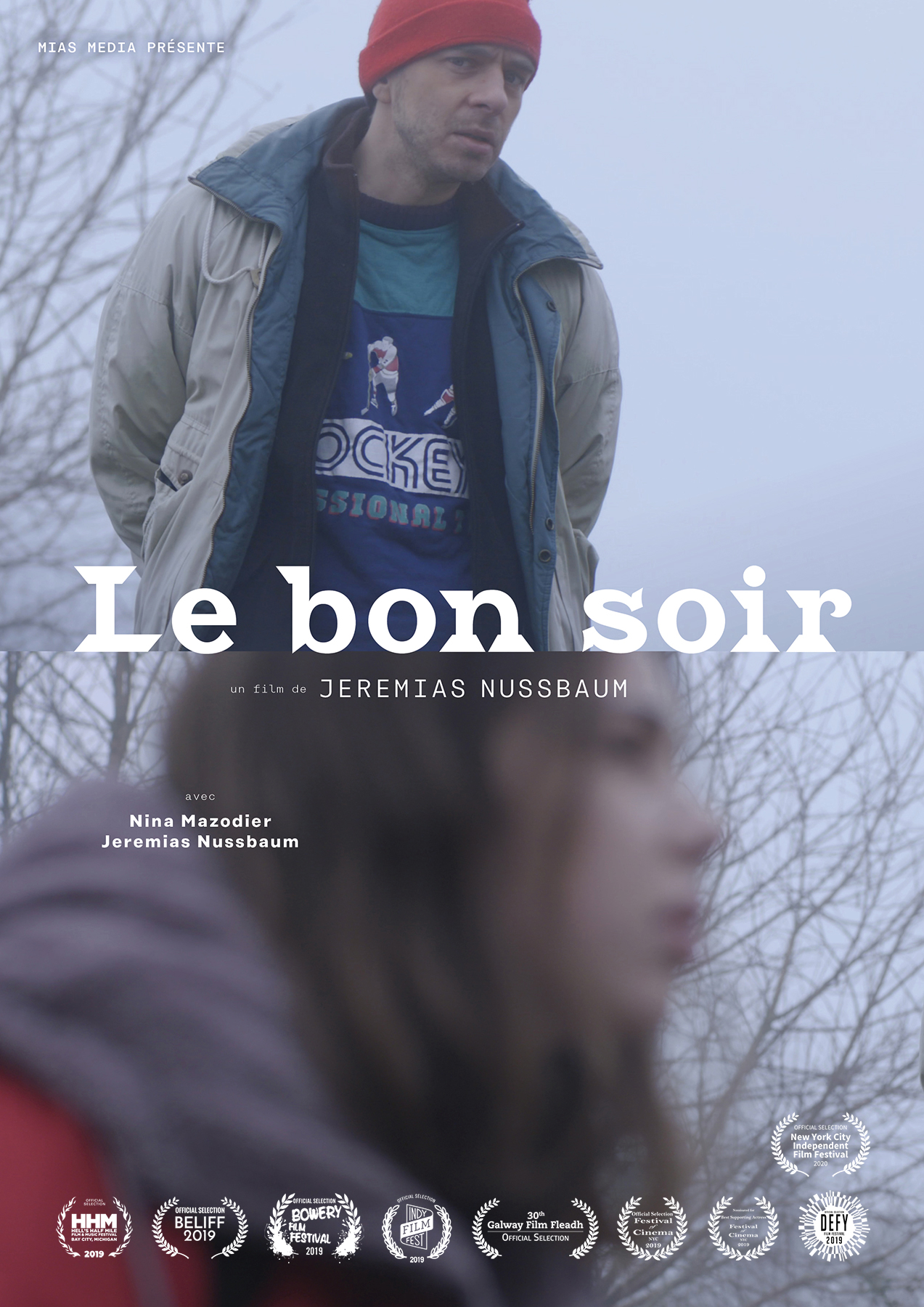