Monday morning at the office. While Jacqueline and Brouno pass the time as they can, Sasha decides that he has enough. He gets up and stands on his chair. The revolution has begun.
In this farce about employees whose work is meaningless, Jeremias Nussbaum makes fun of our concept of modern work life. True to his habit of using comedy and absurdity, the Franco-German director tackles this time the hot topic of revolt. When Sasha gets up in his chair, everything changes. And yet nothing changes.This is a full-on satire, as much of the alienation of work as of the fleeting energy of protest, whose impetus can be so quickly extinguished when our comfort is threatened. 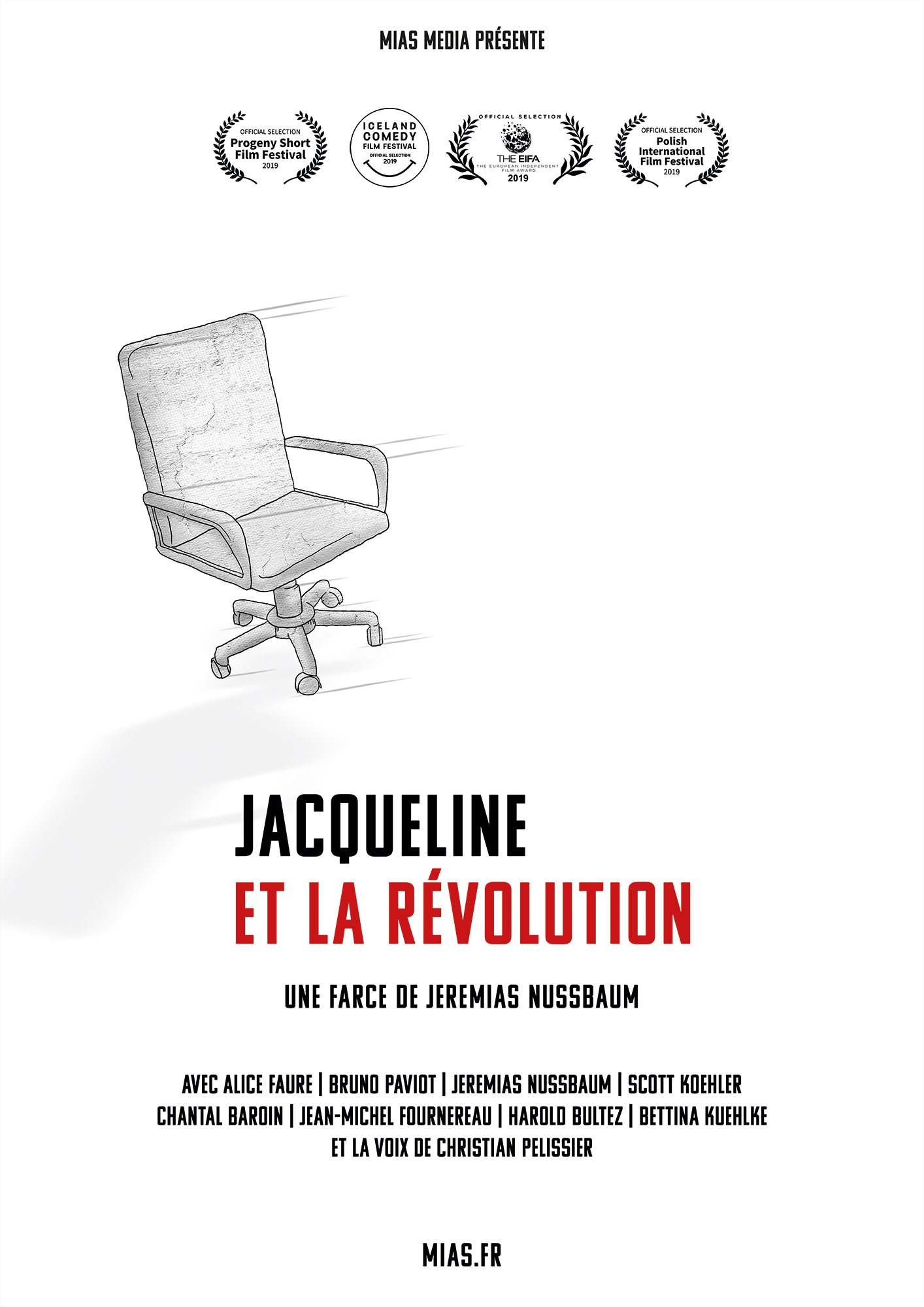